In 2019 Zigante Tartufi organized the International White Truffle Hunting Competition for the second time in a row.

The International White Truffle Hunting Competition is a unique event whose goal is to introduce our guests to dogs and truffle hunters and to show how they work together to hunt for white truffles. Their goal is to find all the white truffles at the designated area. The winner is determined by the number of white truffles found in the shortest amount of time, as well as the obedience of the dog and its relationship with the truffle hunter.

The competitors are required to find eight truffles in eight minutes. The dog Szalka found them in record-breaking five and a half minutes, thus securing the first place and the winner’s cup to its owner Balazs Harsagy from the area of Pécs, Hungary. The winner of the second International White Truffle Hunting Competition defended its previous title. Second place was won by Rudolf Kare from Križevci and the dog Zara, and third place by Igor Lozica from Fažana and his dog Tuffi.
. 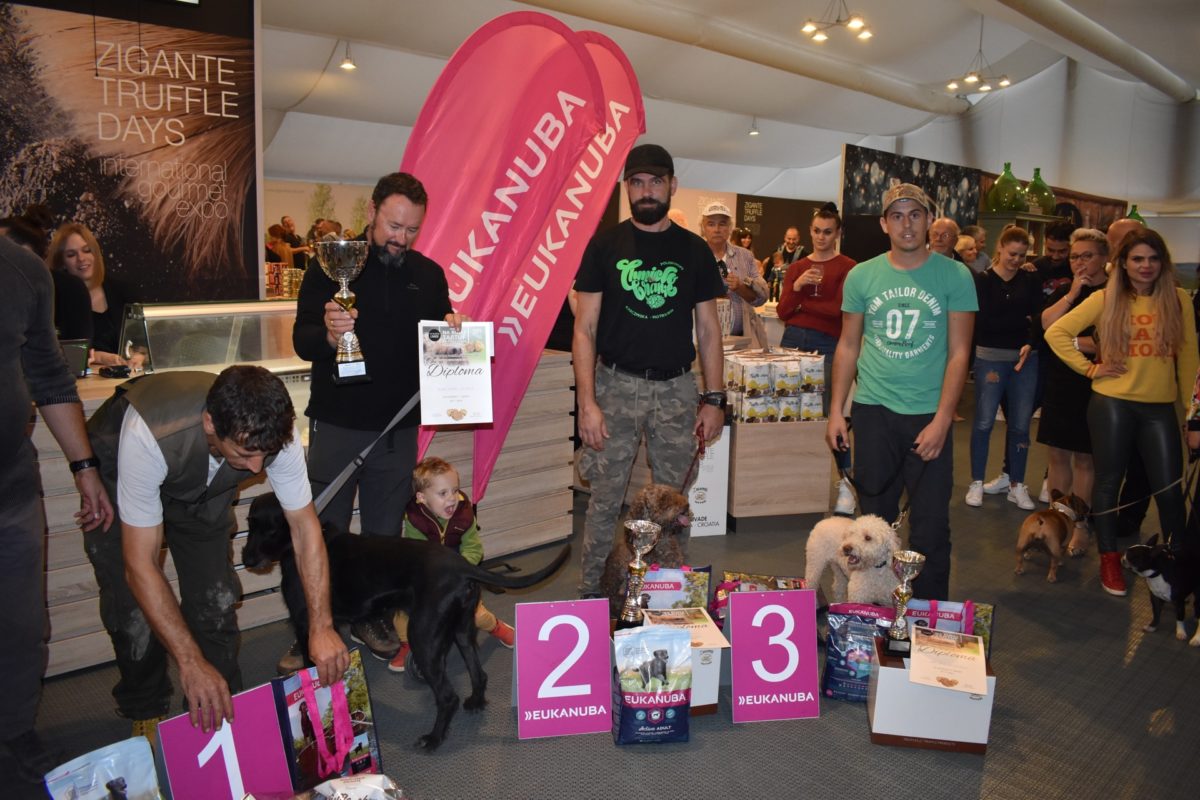 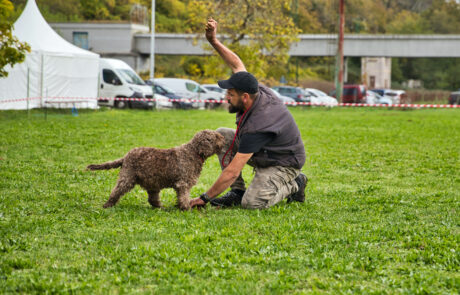 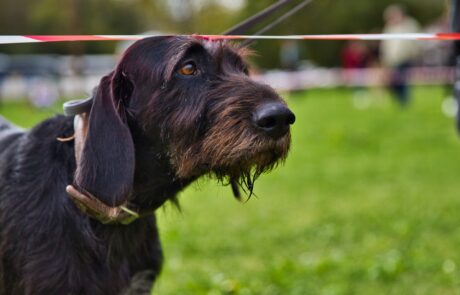 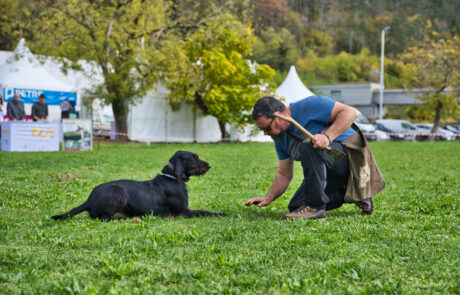