Parenzana – the road of health and friendship

The narrow-gauge railway from Poreč to Trieste, popularly known as the Parenzana, was opened in 1902 with the purpose of connecting the poorest parts of the northwestern peninsula with large markets in the cities where wine, olive oil, fruit, vegetables, grain, wood, stone and other products from Istria were sold. Driving along the 123 km long route took as long as 7 hours and 20 minutes with a top speed of only 25 km/h. Legend has it that after the closing of the railway in 1935, when the business became unprofitable due to the development of bus transport that was both faster and cheaper, the rails were dismantled and, by Mussolini’s direct order, loaded on a ship to Abyssinia (today’s Ethiopia). However, they never arrived because the ship was sunk on the way to Africa by the Allied air forces. Contrary to legends, historical sources confirm that wagons, rails and other materials were sold at a public auction. The railway corridor and various remains of its construction still stand as a testimony of times past- a large number of accompanying railway buildings, as many as 11 bridges, viaducts and tunnels tell the tale of extremely valuable construction. The section stretching from Grožnjan to Oprtalj and Livade is considered to be the most interesting architectural part of the route, where four of the six viaducts and six of the nine tunnels on the entire line were built. 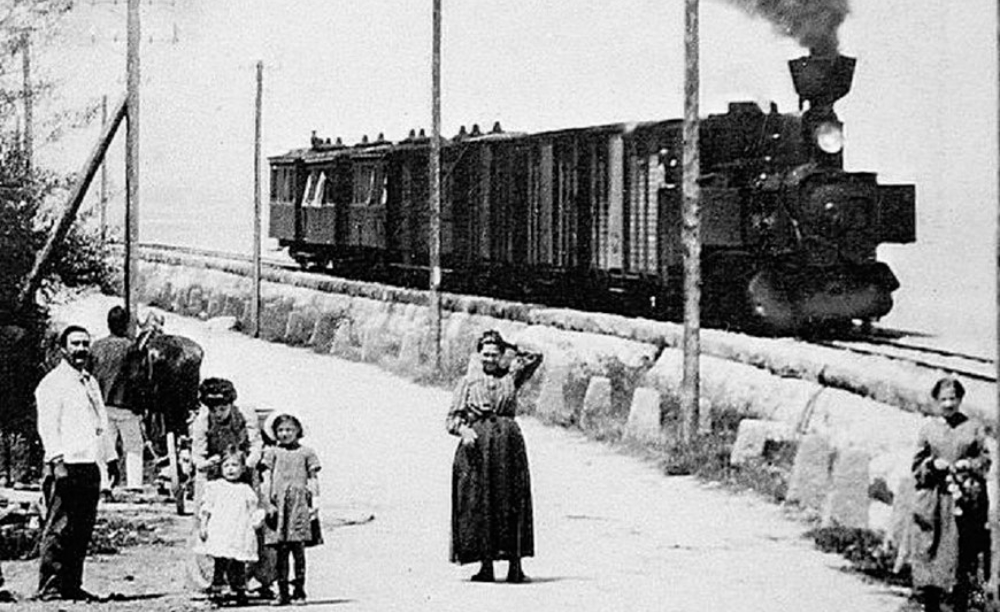 After many years of neglect, the County of Istria and its Slovenian partners – the cities of Kopar, Izola and Piran – using European funds, repurposed and rearranged the route as a hiking and biking trail. Under the name Parenzana – the Road of Health and Friendship it has soon become the busiest tourist route in Istria, a special tourist attraction that winds along the slopes of gentle Istrian hills, opening up a view of exceptional panoramas that take your breath away. The Parenzana Museum has been open in Izola since 2000, and a permanent exhibit on Parenzana was opened at the train station in Livade in 2007. 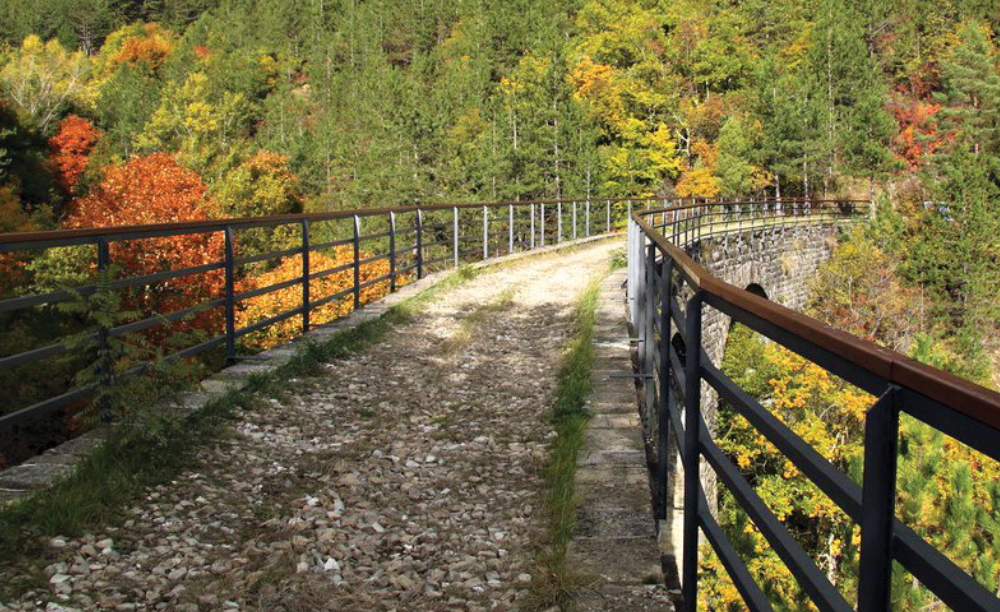 Among the founders of the company were the first registered truffle hunters – Carlo Testoni and Pietro Giovannelli from Pula, originally from the truffle-growing region of Emilia Romagna; baroness Barbara Hütterott (daughter of Georg Hütterott – industrialist and merchant, owner of the island of St. Andrew near Rovinj, who was also the honorary consul of the Japanese Empire in Trieste) and scientist Massimo Sella, then director of the Rovinj Institute for Marine Biology. Seeing as the inhabitants of Istria were not used to hunting for truffles, the first truffle hunters were brought from the Italian provinces – Ferrara, Bologna and Ravenna. In 1937, the family of the first Istrian aviator (1912) Emilio Facchini from Livade, who also managed the Spa of Saint Steven, received a concession over the Motovun Forest. They were the organizers of the first autumnal Truffle Days (Festa del tartufo)