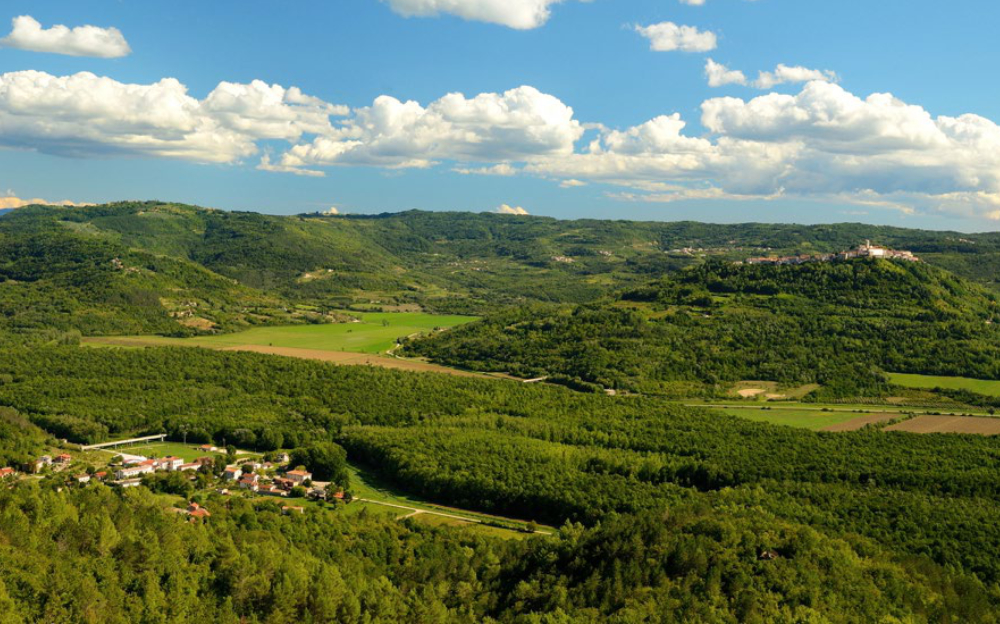 Inhabitants of the area around the Motovun Forest were always familiar with truffles. According to their stories, these smelly potatoes they found when clearing the land were used to feed the pigs and very few people were aware of their true commercial value.
Although the chronicles tie the discovery of truffles with the construction of the Istrian water supply and the popular Parenzana (1902 – 1935), a narrow-gauge railway that connected Poreč and Trieste, the first scientific paper confirming the existence of truffles in the Motovun Forest, as well as their commercialization, was published in the 1930s. This was made possible by the establishment of the company Azienda del Tartufo – Sella, Hütterott and C. Levade.

Among the founders of the company were the first registered truffle hunters – Carlo Testoni and Pietro Giovannelli from Pula, originally from the truffle-growing region of Emilia Romagna; baroness Barbara Hütterott (daughter of Georg Hütterott – industrialist and merchant, owner of the island of St. Andrew near Rovinj, who was also the honorary consul of the Japanese Empire in Trieste) and scientist Massimo Sella, then director of the Rovinj Institute for Marine Biology. Seeing as the inhabitants of Istria were not used to hunting for truffles, the first truffle hunters were brought from the Italian provinces – Ferrara, Bologna and Ravenna. In 1937, the family of the first Istrian aviator (1912) Emilio Facchini from Livade, who also managed the Spa of Saint Steven, received a concession over the Motovun Forest. They were the organizers of the first autumnal Truffle Days (Festa del tartufo) 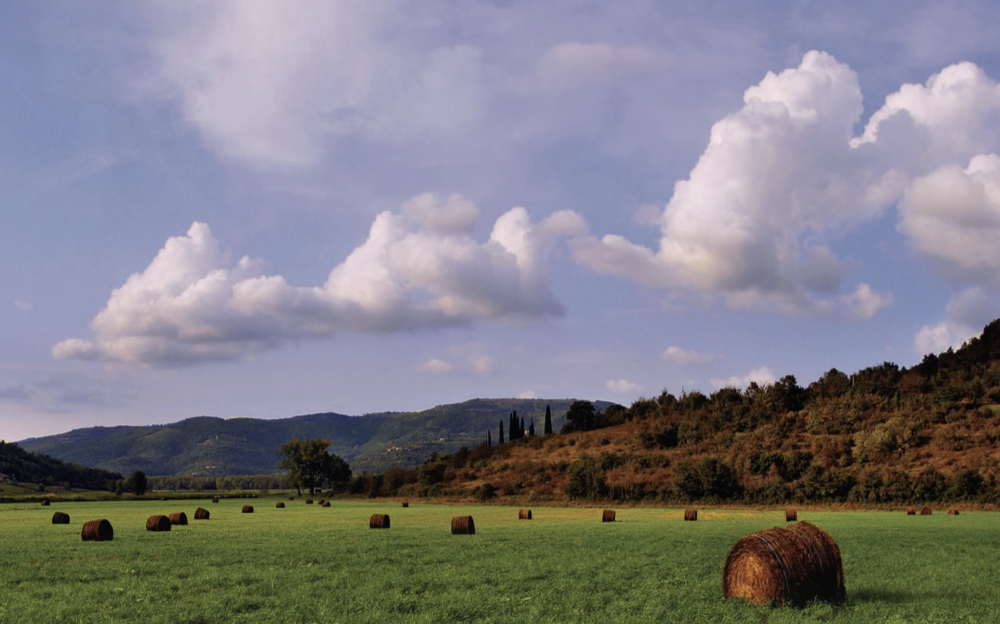 Thanks to the moist microclimate, calcareous clay soil and the trees that grow there (especially poplars, willows, oak), the lush Motovun Forest has become an ideal habitat for the growth of the white truffle (Tuber magnatum Pico), the most prized truffle in the world. Aside from Istria, Tuber magnatum Pico grows only in some Italian provinces (Piedmont, Tuscany, and Umbria).

The forest itself witnessed a long and important past. The Forest of St. Mark was under special care of the Republic of Venice due to the highly prized European oak that grew there. Thanks to its unique curvature, the European oak was used to build ships, so Venice established special supervisory bodies that were under the direct authority of the highest branches of the government. A strict forest order was also maintained during the time of Austro-Hungarian Empire and Italy.
Due to its uniqueness, rarity and representativeness, this largest preserved coastal autochthonous forest of hardwood trees in Croatia is protected and declared to be a special reserve of forest vegetation. 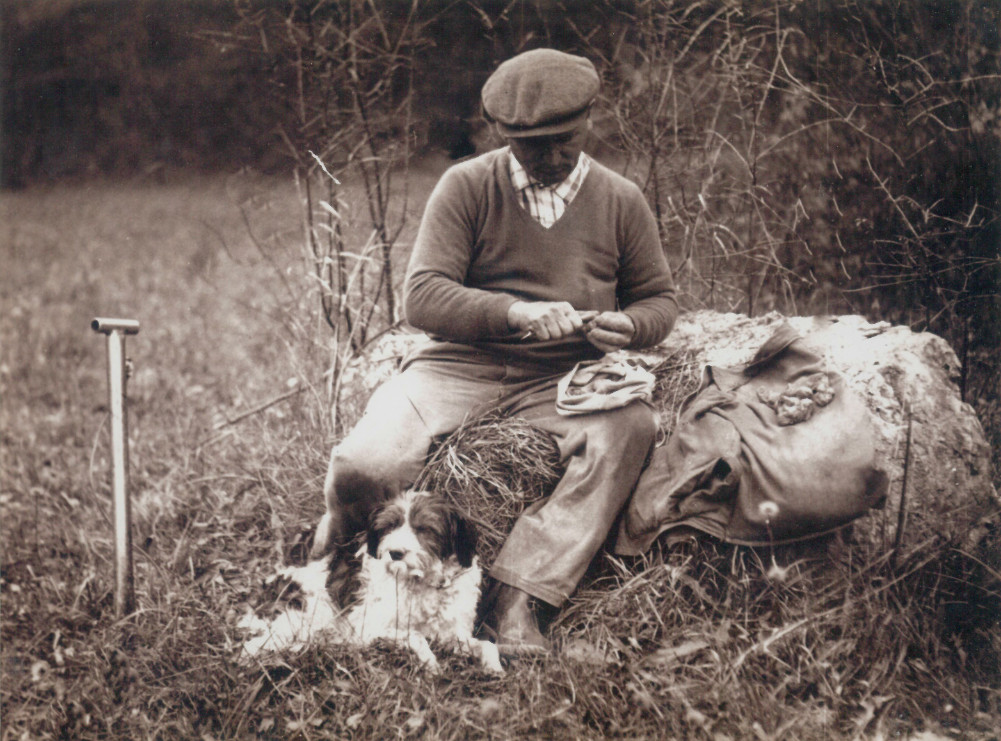 Did you know that the first truffle in Istria was found in 1925 near Livade?
The photograph depicts a truffle hunter cleaning truffles in the first half of the 20th century.
It also depicts everything a truffle hunter still needs today: a good dog, a trowel for the extraction of truffles, a cloth bag, a knife, a lot of patience and dedicated work.